THE GAME OF THRONES VACAY YOU NEED. NOW.

'Winter has come', and we're beyond anxious awaiting the next season of Game of Thrones. What better way to hold you over until next year than planning a themed vacation?!

14 whole days in 6 beautiful European cities and a bunch of different Game of Thrones filming locations for you to enjoy along the way. As avid GoT fans, we've obsessed over the natural beauty of Westeros, Essos, and the Iron Islands for years..only to find out that most of our favorite spots are very real and easily accessible! Throw in a couple of nearby larger cities to transport in and out of and enjoy along the way, and we've got a full-fledged vacation that you don't even have to like the series to enjoy.

We start our journey in Spain. We can spend a couple days enjoying Barcelona and all the magic it has to offer, but we will also take a day trip to Girona, where we'll find a couple of different GoT gems to enjoy.

1. Steps of Sant Marti - Arya takes a bit of a tumble down these steps in season 6

2. Bisbe Cartaña - provides a beautiful view of the Cathedral and is also where Arya was first approached for training while she is begging in the first scene of season 6

4. Plaza del Jurats - Sheelba Square, where Arya watches a theater scenes of the lives of her family members

5. Banys Arabes - the Arabic Baths where various market scenes of season 6 took place, and where Arya was chased by the crazy a** Waif

WHERE TO STAY IN BARCELONA? 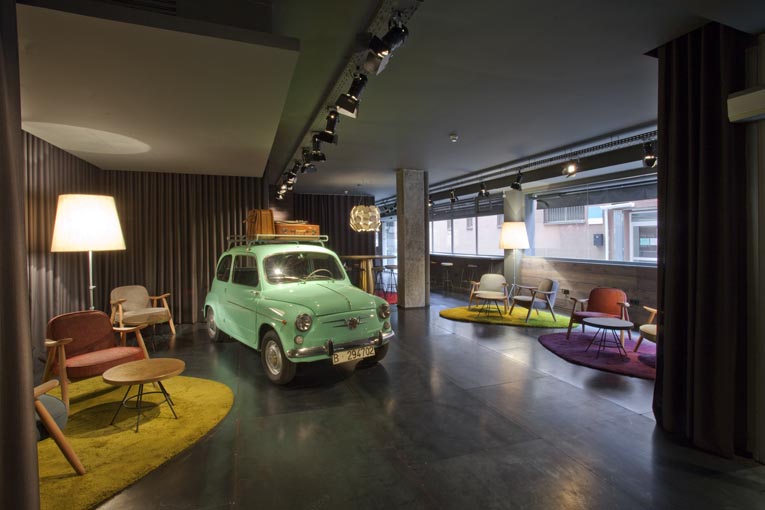 You'd be lying if you didn't admit your instant obsession with the beauty that is Dorne, the home of House Martell. Because of that, Seville was an instant must on this list. Add in that Highgarden is closeby, and say no more!

1. The Alcazar- Royal Palace of Seville, within it you'll find the Capital of Dorne, Sunspear, and Dorne's Water Gardens

a) Ambassadors' Hall - A meeting between Jaime, Doran, Ellaria, among others, took place in this room in season 5

d) the Gardens - where Jaime and Bronn attempt to rescue Myrcella, and spark an altercation between the Martell guards and themselves

2. Castillo de Almodovar - Just over an hour drive away from Seville, the location of Highgarden, the seat of House Tyrell where most notably, Jaime leads the Lannister/Tarly army in season 7

3. Osuna, Spain - another hour drive/easy train from Seville will take you to Osuna, known in GoT as Meereen

a) Plaza de Toros - the main fighting pit in Meereen, where Dany escapes on the back of her dragon after being attacked by the Sons of Harpy in season 5

WHERE TO STAY IN SEVILLE? 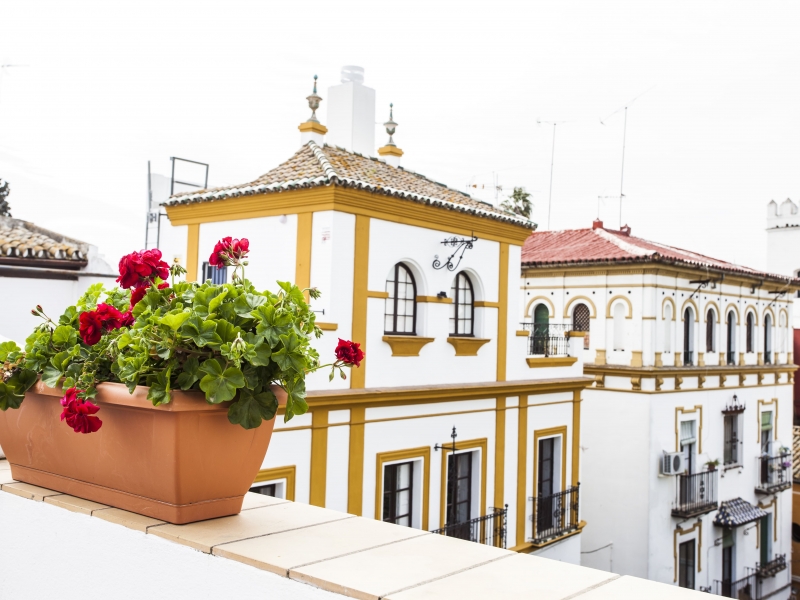 Dubrovnik literally is Kings Landing. It'd be crazy to point out every single scene filmed all throughout the city, but someone on Buzzfeed did for a bunch of specific scenes here.

Please note * There is public transport to every one of the places located outside the city that are very reasonably priced!

1. Lovrijenac Fortress - The Red Keep, just outside the city center

2. Jesuit Staircase - Cersei's 'Shame' Steps - AKA the steps of the Great Sept of Baelor (R.I.P.); take them up and down for two different views to enjoy of the Sept itself, and the beginning of the Walk of Atonement

a) Pile Gate also has many scenes filmed there, including the disturbing killings of Robert Baratheon's bastards in season 2

4. Hotel Belvedere - Abandoned hotel where perhaps one of the most shocking moments of the series takes place when Oberyn battles with The Mountain

5. Minčeta Tower- Used as the exterior for the House of the Undying

6. Trsteno Arboretum - located 15 miles outside Dubrovnik, Gardens of the Red Keep/'Tyrell Garden' seen in seasons 3 and 4

7. Lokrum Island - Easily accessible by boat 15 minutes from the Old Town Port, filming location for Qarth, where Daenerys visits in season 2; specific locations include the botanical gardens and the ruins of the old Benedictine Monastery

WHERE TO STAY IN DUBROVNIK? 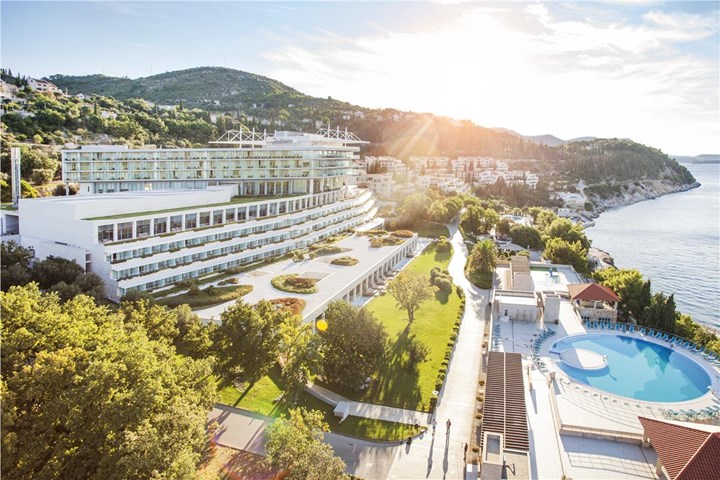 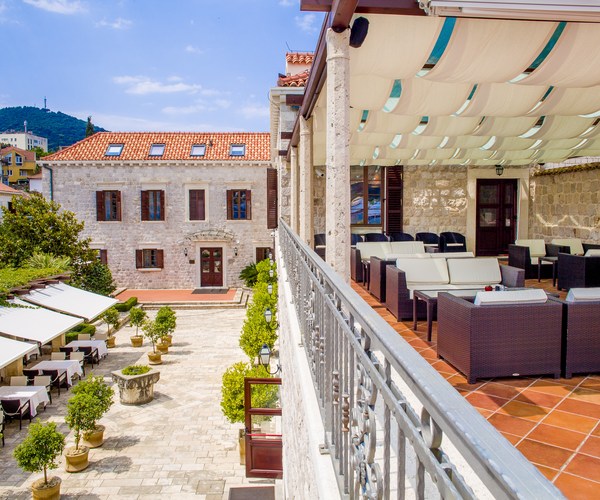 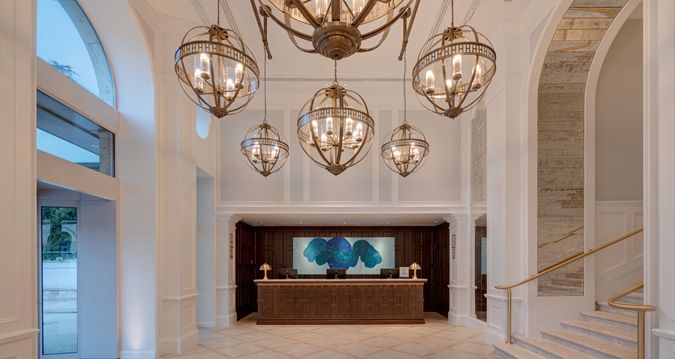 Please note * There is public transport to every one of the places located outside the city that are very reasonably priced!

1. Basement of Diocletian's Palace- Daenerys' Throne Room/ where she keeps her dragons

3. Žrnovnica - half hour drive from Split; Žrnovnica's water mills are where Missandei's bathing scene was filmed, and the Žrnovnica Quarry is where Daario Naharis fought for Daenerys against Meereen's champion

4. Klis Fortress - half hour drive from Split; another location used for Meereen

6. Sibenik - an hour from Split; starting in season 5, doubled for the city of Braavos; specific locations include: St. James Cathedral and Mandroc

WHERE TO STAY IN SPLIT? 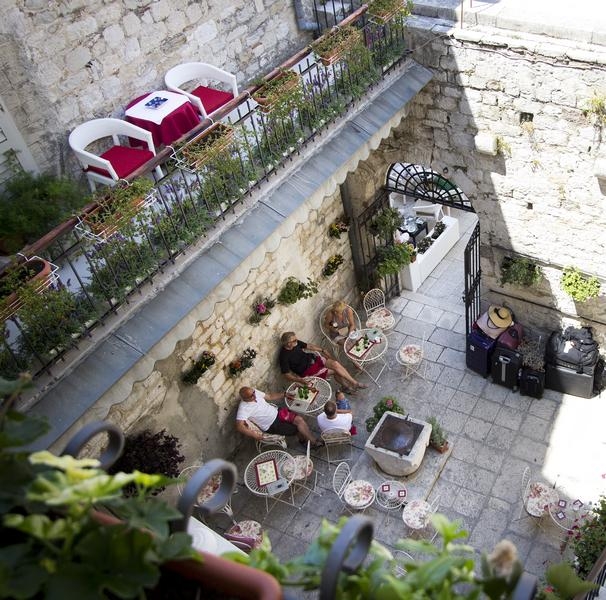 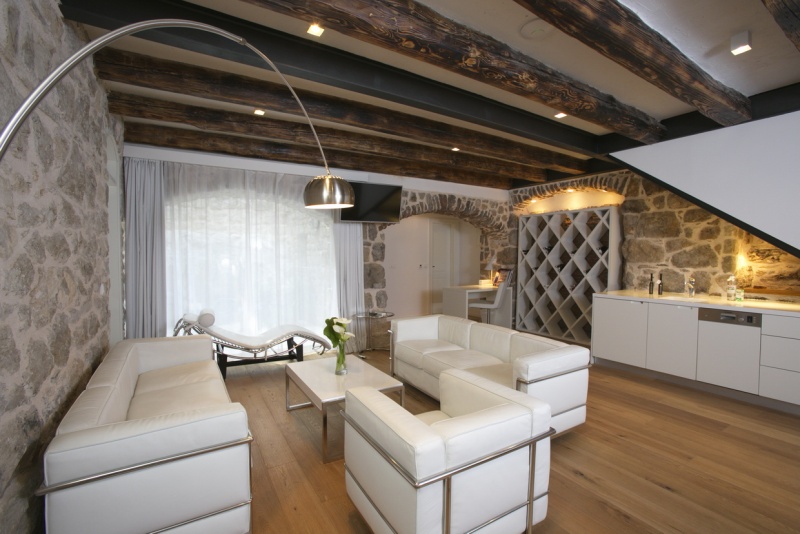 Onto Ireland! Northern Ireland served for a bunch of Thrones locations including: Castle Black, Blackwater Bay, The Wall, Dragonstone, and more. We can't think of a better way to explore the second largest city in Ireland than using it as your home base and throwing in a couple of field trips to some of these fantastic spots. We recommend renting a car, and planning your day trips accordingly.

1. Downhill Strand Beach - 1 hour from Belfast; 7 mile beach, known in GoT as Dragonstone, which becomes the seat of Stannis Baratheon

2. Dunluce Castle - Just over an hour from Belfast; the castle at Pyke, the House of Greyjoy, Ruler of the Iron Islands

4. Ballintoy Harbor - 1 hour and 10 minutes from Belfast; Lordsport on the Isle of Pyke in the Iron Islands; where Theon Greyjoy travels to curry his father's favour of King Robb's behalf before betraying the Starks and turning his cloak

5. Castle Ward - 50 minutes from from Belfast; current location for Winterfell

6. Tollymore Forest - 1 hour from Belfast; where the Starks found their Direwolves

WHERE TO STAY IN BELFAST? 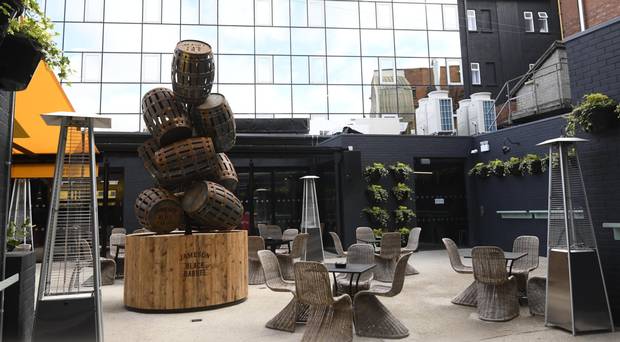 It seems only fitting that we end our journey in the same place GoT began...Winterfell. Doune Castle in Stirling was a main backdrop for the wintry wonderland of Winterfell, the home of the Starks. It's only a short drive from Glasgow, and a great excuse to take in all Glasgow has to offer.

1. Doune Castle - less than an hour from Glasgow; used as Winterfell for the pilot, where the epic journey started

* also where Monty Python and the Holy Grail was filmed

WHERE TO STAY IN GLASGOW? 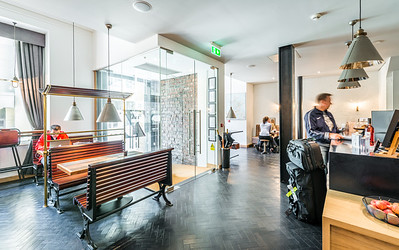 There's tons more spots, but we did our best to cover the most in the most efficient way. Thoughts? Comment below.

Have we convinced you yet? Start planning here.